To date, the JCS has a discography of over 20 recordings. On the ASV label we have recorded music by Jonathan Harvey, Francis Poulenc and Samuel Barber, and for EMI Classics, the Garland for Linda.

Other releases include A Plum Pudding with Dame Felicity Lott and Gabriel Woolf (White Line), Angels Sing! – choral music by Roxanna Panufnik (Warner Classics), Malcolm Williamson (Naxos), Cecilia McDowall (Dutton Epoch) and of Christmas music by Roderick Elms with the RPO (Naxos). Where Hope is Shining, a disc of choral works by Vaughan Williams, was released by Albion Records in 2008 and Sing Joyfully, a collection of British Music on JCS own label in 2009.

Also on the Albion label, the JCS recorded Vaughan Williams’ Garden of Proserpine, a work that had waited 112 years for its first public performance, which the JCS and Bournemouth Symphony Orchestra gave at the English Music Festival in 2011. A further Albion premiere recording, Beyond My Dream, features the womens voices of the JCS and was released in 2018 to critical acclaim, being praised by Gramophone magazine as ‘an essential acquisition for every true RVW aficionado’.

There was also a regular collaboration with the late Richard Hickox and CLS in recordings for Chandos, including three CDs in the complete Percy Grainger Series, Lennox Berkeley’s Ruth, a recording of Vaughan Williams’ Christmas choral music and a recording of Holst’s choral ballet music with BBC National Orchestra of Wales.

Two rather different recording ventures bring the JCS to the ears of new audiences on a daily basis, as the choir performs on the soundtracks that now greet visitors to the Crown Jewels in the Tower of London and to the those taking in the view from the top of the Shard. 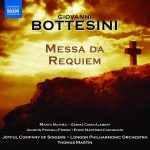 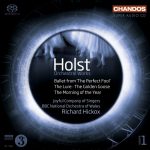 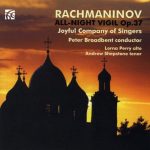 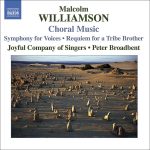 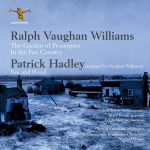 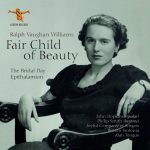 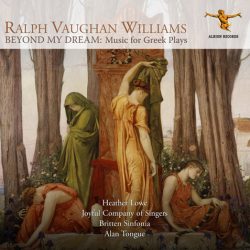 Vaughan Williams – Beyond My Dream 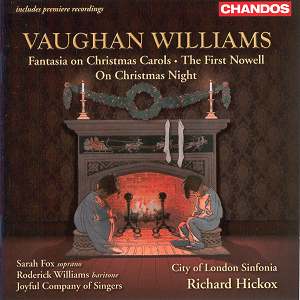 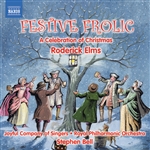 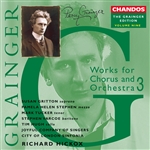 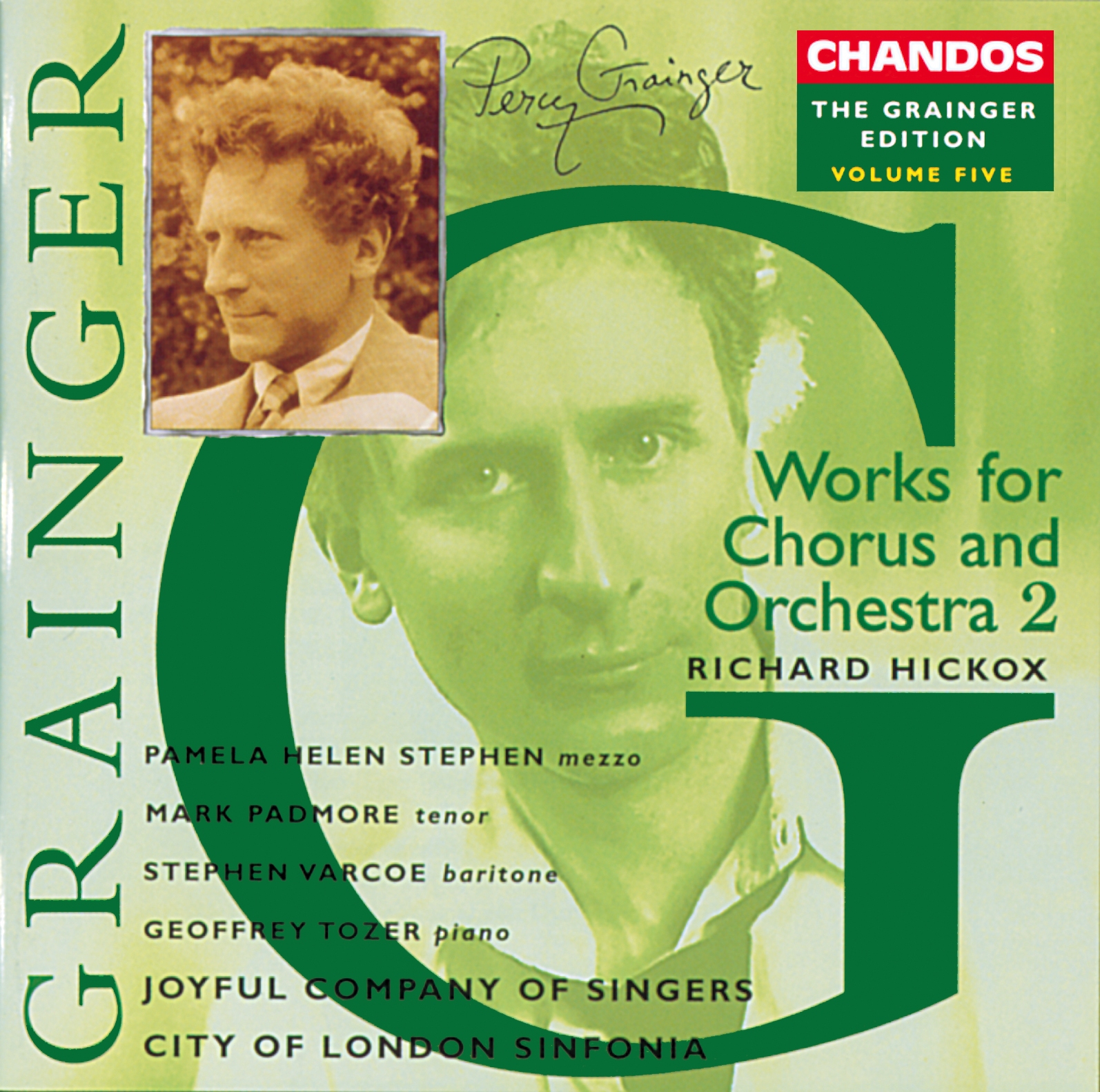 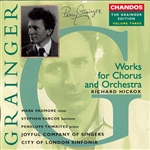 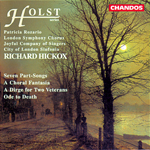 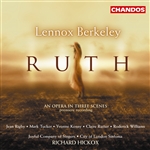